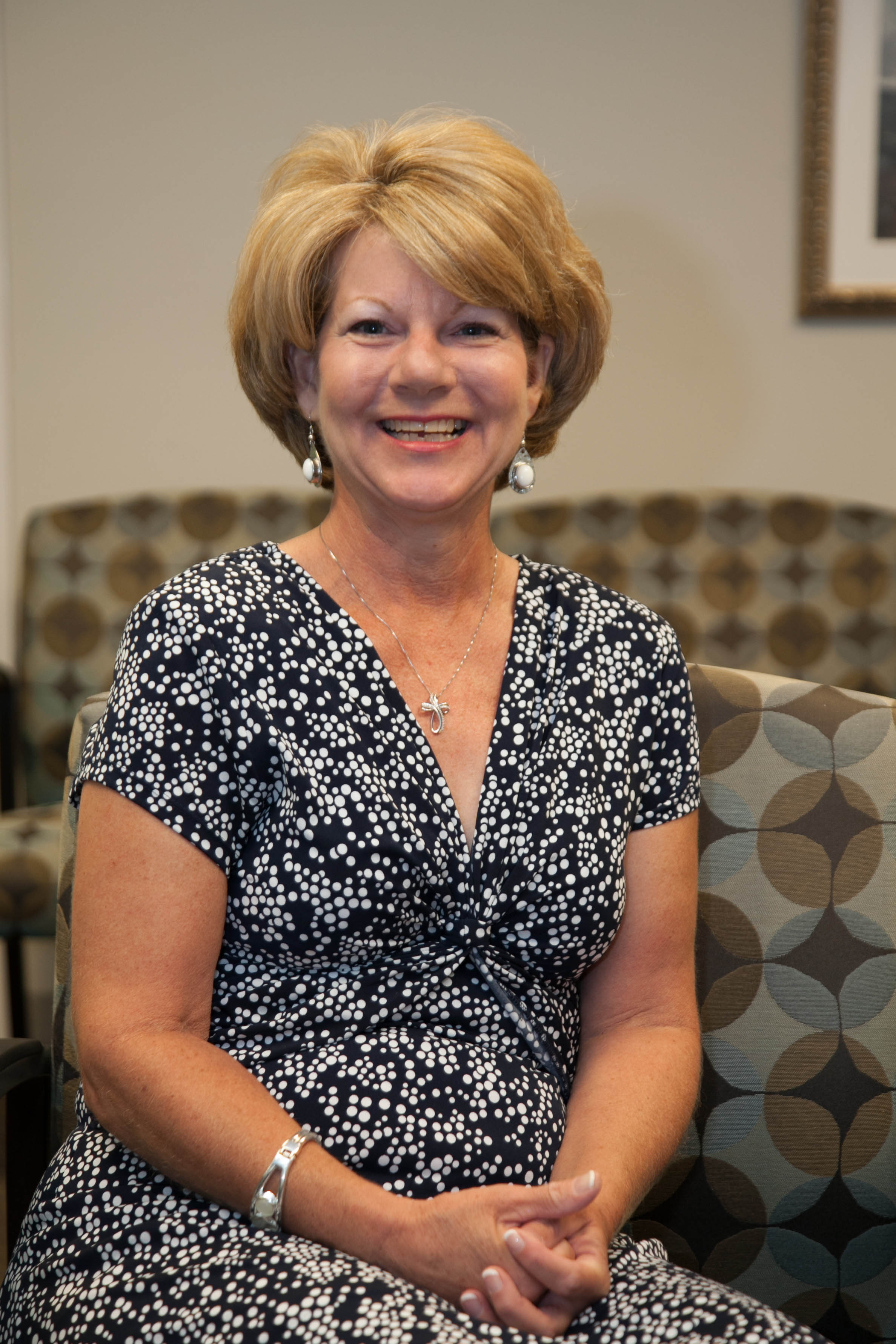 Elaine Whitehead had suffered for years from the effects of spinal stenosis which caused severe neck and back pain, making even simple tasks such as walking difficult for her.

“The pain became so bad that I was forced to retire early,” said Whitehead, who had worked as a cosmetologist in her family-owned salon alongside her mother and sister for 25 years. “I just couldn’t stand being on my feet any longer.”

When she came to Comprehensive Pain and Rehabilitation, she consulted with Dr. Barfield and Dr. Yearwood to set up a treatment plan.

“They were very attentive,” she said. “Very down to earth and easy to open up to. They struck me as an extremely knowledgeable, trustworthy group. The entire staff is always courteous and professional.”

“It worked tremendously to relieve the pain,” she said. “I still have a little weakness from nerve damage, but it blocks out the pain. I can exercise again and resume most of my daily activities.”

Because of the successful treatment she received at Comprehensive Pain and Rehabilitation, Whitehead also referred her mother and sister, both of whom suffer from the same condition.

“I would not be able to function as well as I do today if it had not been for Comprehensive Pain and Rehab,” she said. “I was able to walk down the aisle at my daughter’s wedding wearing high heels for the first time in years. That meant so much to me.”